Sustainable tourist of importance for the Wadden Sea region

Entrepreneurs and administrators in the Wadden area want to attract as many ‘quality visitors’ as possible, people with a full budget and respect for nature and culture. The entire region benefits from this.

During yesterday’s 24th symposium of the Wadden Academy, entrepreneurs and administrators from the area thought about ‘sustainable tourism’ in a digital edition. The problem of tourism in the Wadden area is the tension between scarcity and the lack of a price signal, says Jan van den Borg, professor of tourism at KU Leuven. According to him, the heart of tourism is the ‘public domain’, such as beaches and squares. If something has no price, the average citizen is unable to appreciate it. In Venice, for example, too many people come to visit it, because walking through it costs nothing”.

The striking thing about tourism in the Wadden Sea region is that some areas, such as the islands, have the limits of capacity in sight. According to Martin Cnossen, director of marketing organisation Merk Fryslân, a sustainable tourist helps entrepreneurs, education and local residents.

They are also important for nature, says Cnossen. Because these tourists experience our landscape well and intensely, the appreciation for the area will also increase. In the past there used to be a fence around an area, but because of that people could not see the value of the area. That support for the preservation of an area is very important”.

Where tourism clashes with the quality of life of the locals, do you do something wrong?

The current sustainability of tourism in the Wadden Sea region was awarded three out of five stars by the participants in the digital symposium. Presenter Marijke Roskam concludes: “We’re doing well, but there’s room for improvement.” 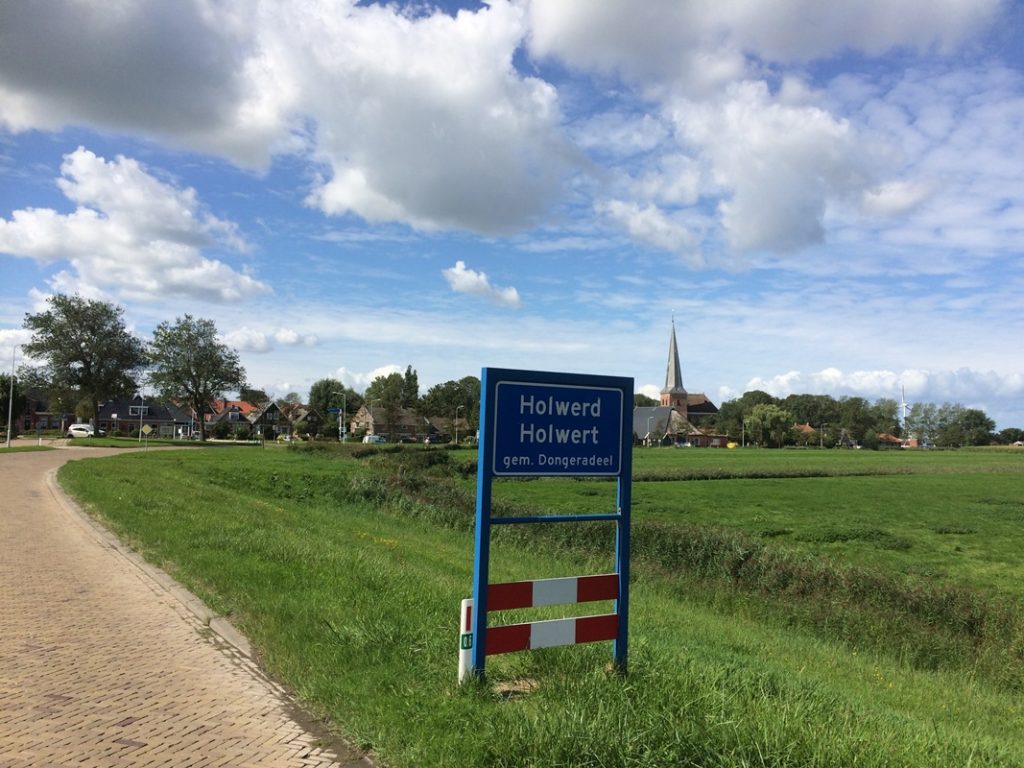 According to Professor Van den Borg, it is therefore important to focus on the sustainable traveller. This is someone who, according to Unesco’s definition, takes into account the local population, the cultural heritage and the natural environment. As supermarket entrepreneur Marco Verbeek, initiator of Holwerd aan Zee, explains during the symposium: “We don’t want buses with the Chinese, but we want the cultural and natural tourist.”

That is why Van den Borg gave the 110 entrepreneurs, administrators and interested parties three points to further develop sustainable tourism.

Firstly, according to him, the local resident must always come first. Van den Borg: “Where tourism clashes with the quality of life of the locals, you do something wrong”.

Moreover, quality is more important than quantity in tourism, says Van den Borg. That sounds self-evident, but when you look at press releases from tourism ministers, it’s always about ‘the number of tourists has increased’. The story of more and more has to be kicked up a notch. You have to look at what it delivers.” According to Van den Borg, a quality visitor is not necessarily “someone who wants to spend a lot of money”, but “someone who reads himself into the destination”.

Thirdly, according to Van den Borg we often still know far too little about what the visitor is looking for and wants in the area he is visiting. “If you look at all the plans there are, too little attention is paid to the needs of people who visit it. Know your visitor. Know what he wants.”

According to Hoekstra it is expensive for visitors to visit the Wadden Islands. That is why the tourism industry on the Wadden coast could focus more on people with a “narrower purse, so that they too can enjoy the Wadden Sea”.

According to Hoekstra, the islands are very consciously engaged in sustainable tourism. Islanders have sometimes been afraid that their island would become an amusement park. Sometimes, as administrators, we have to say ‘no’.

For example at a hotel in a certain area. Or when entrepreneurs all want to put up their own sign: ‘Turn left is my tent’, ‘Turn right, you have to be with me’. We don’t want that, as a municipality we’ve worked on uniform signage.” (source: www.frieschdagblad.nl) 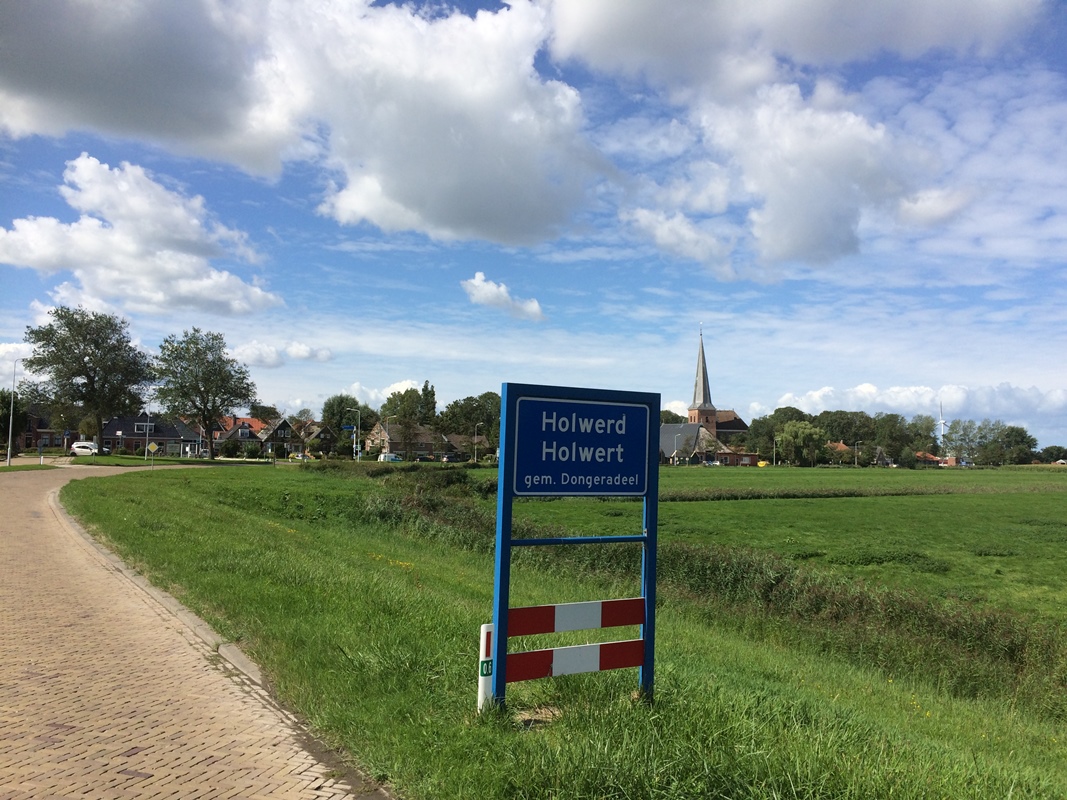